If you ask a Singaporean exchange student which countries he/she has travelled to in Europe, you will rarely hear “Ireland” as one of the answers. It is really unfortunate that Ireland is less popular than her EU counterparts despite having some of the most beautiful sights in the region. During my four-month stay in Ireland, I spent a good amount of time exploring some of the natural wonders of Ireland. This post contains 4 highlights situated at the North, South, East and West of the country.

Forming part of the Wicklow Mountains National Park, Glendalough is a scenic glacial valley containing a monastic site, a mining village, two scenic lakes, and an extensive labyrinth of walking trails. The park is a 1-1.5 hour’s drive from Dublin and there is a daily shuttle bus operating to and from Dublin City Centre. Allocate 1 full day to explore Glendalough, or more if you plan to hike other sections of the Wicklow mountains.

The Ring of Kerry is an 180 kilometres circuitous route in County Kerry that passes through some of Ireland’s most scenic beaches, villages, and hills. The Ring of Kerry can be toured by car, bicycle or foot, and can be completed in a day by car, or 2-3 days by bicycle. Here are some photos and a 30-second video clip showcasing the highlights of the Ring of Kerry:

Giant’s Causeway is a UNESCO World Heritage Site that comprises a series of Basalt cliffs formed by intense volcanic activity 50-60 million years ago. It is located in Country Antrim in Northern Ireland and can be accessed by bus directly from Belfast and Dublin. Allocate a full day to explore the dramatic cliffs and rock formations (see photos below). 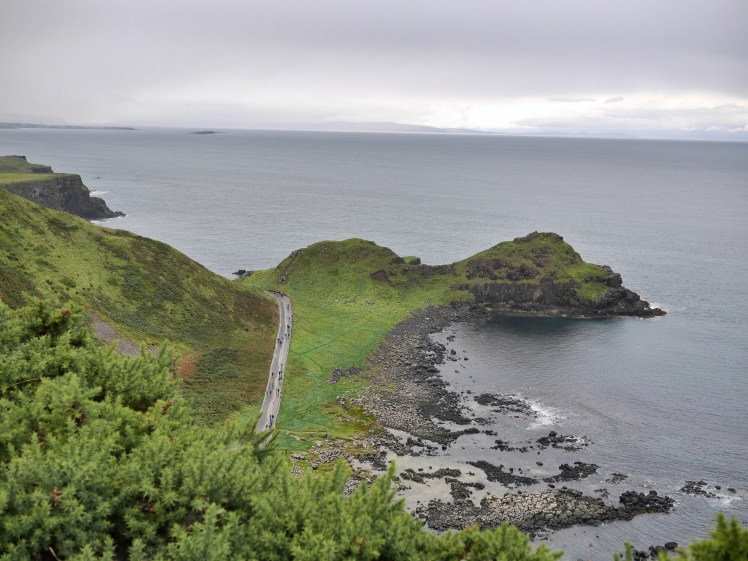 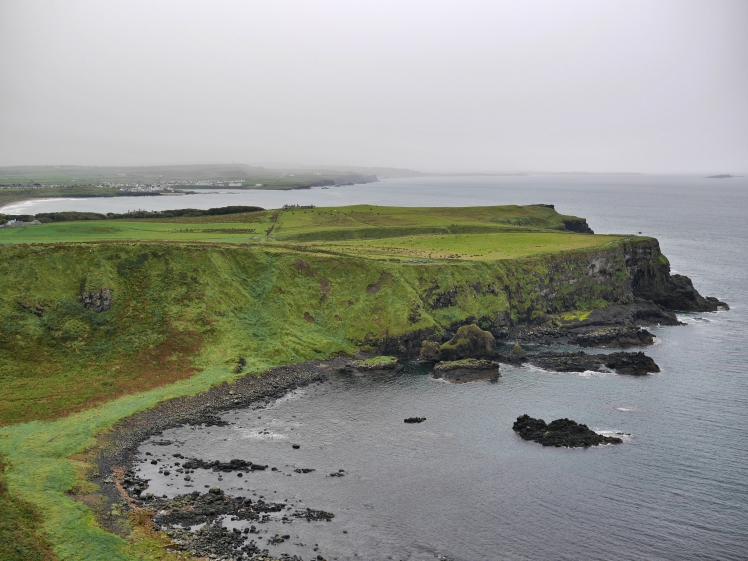 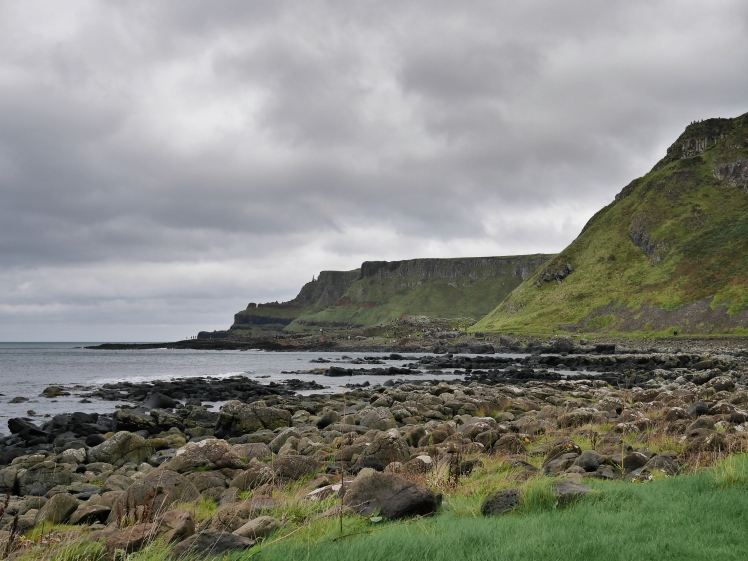 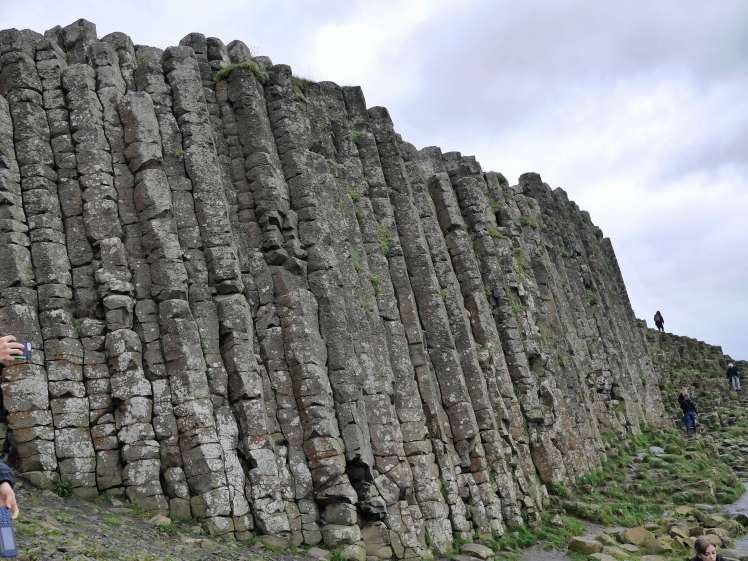 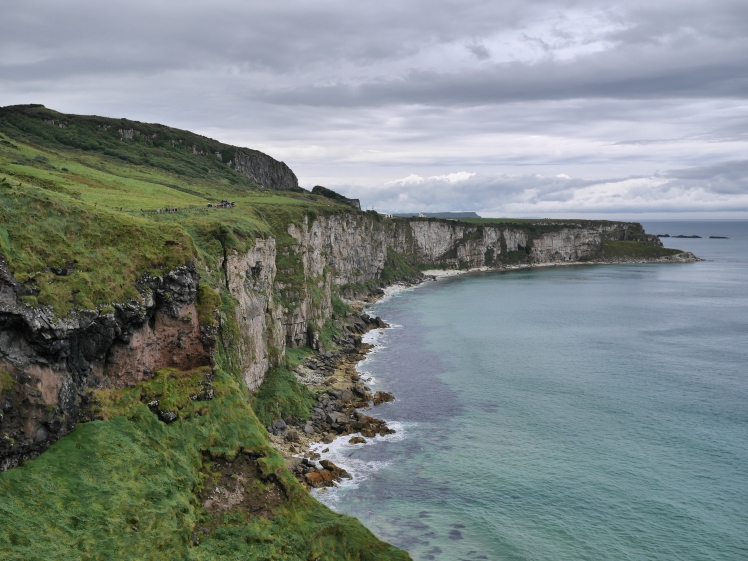 Connemara is a huge 3000-hectare national park in Galway featuring mountains, grassland, and bogs. Nature lovers, hikers, and photographers would feel right at home here. The Diamond Hill loop is one of the more popular attractions at the park – the scenic trail takes hikers up to the 450-metre high summit which gives an unobstructed view of the spectacular Connemara coastline. 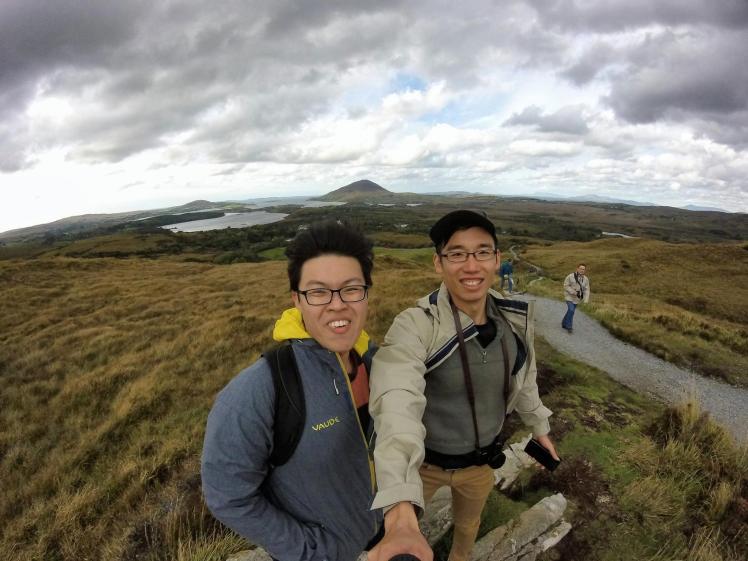 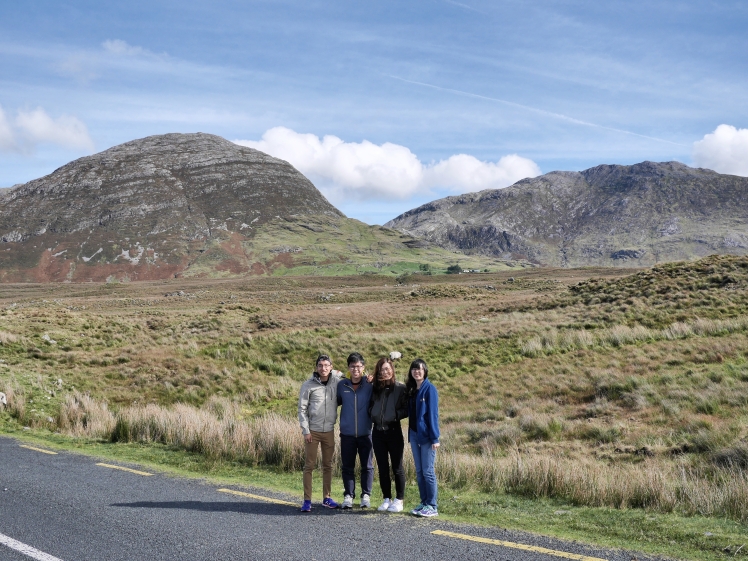 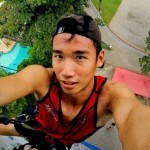